I was using RSpec, as my testing framework , as part of my daily Rails development since couple of years.  Recently I happened to try Cucumber. In that process I decided to use Cucumber Ruby than Rails. 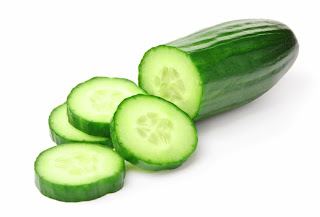 Lets us look at the exiting business practice.

Who owns the business ?
Some one who have an idea.

Then why do we need software developers or “engineers” ?

Why can not business people do development as well ? They can express their thoughts in some language, English, Hindi, Spanish etc ...

Instruction to computer:
“Let there be a Robot that can move in one direction” 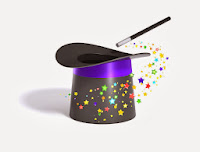 Nothing happens .. Glad that  our computers does not produce software based on instructions in spoken languages, yet. (fortunately !).

As long as this is the case, we the software engineers are safe :)


What to expect from Cucumber 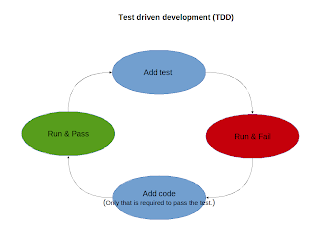 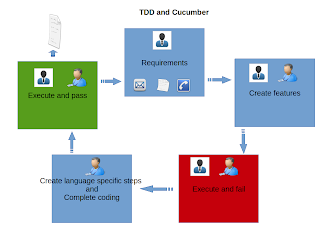 I am not sure if business people would get involved as much I expected here.

Feature: Serve coffee
In order to earn money
Customers should be able to
buy coffee at all times

And number of coffee became 9

Cucumber supports over 40 spoken languages and the number is steadily growing.


A # language: header on the first line of a feature file tells Cucumber what spoken language to use – for example # language: fr for French. If you omit this header, Cucumber will default to English (en). 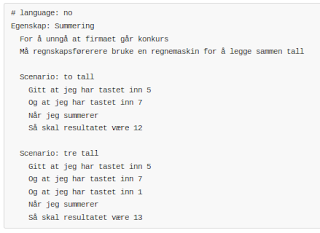 Either spaces or tabs may be used for indentation (but spaces are more portable). Most lines start with a keyword.

Moving robot, but only in one direction.

Moves either forward or back ward, Initially at the center (0).

2.
$cucumber
No such file or directory - features. Please create a features directory to get started. (Errno::ENOENT)

4.
Run again and see it fails.

Given(/^Robot created$/) do
@robot = Robot.new
# pending # express the regexp above with the code you wish you had
end

When(/^I check the position$/) do
@position = @robot.position
# pending # express the regexp above with the code you wish you had
end

This gives you some level of documentation, something like ...

Share your knowledge, thats one way you care for the society.